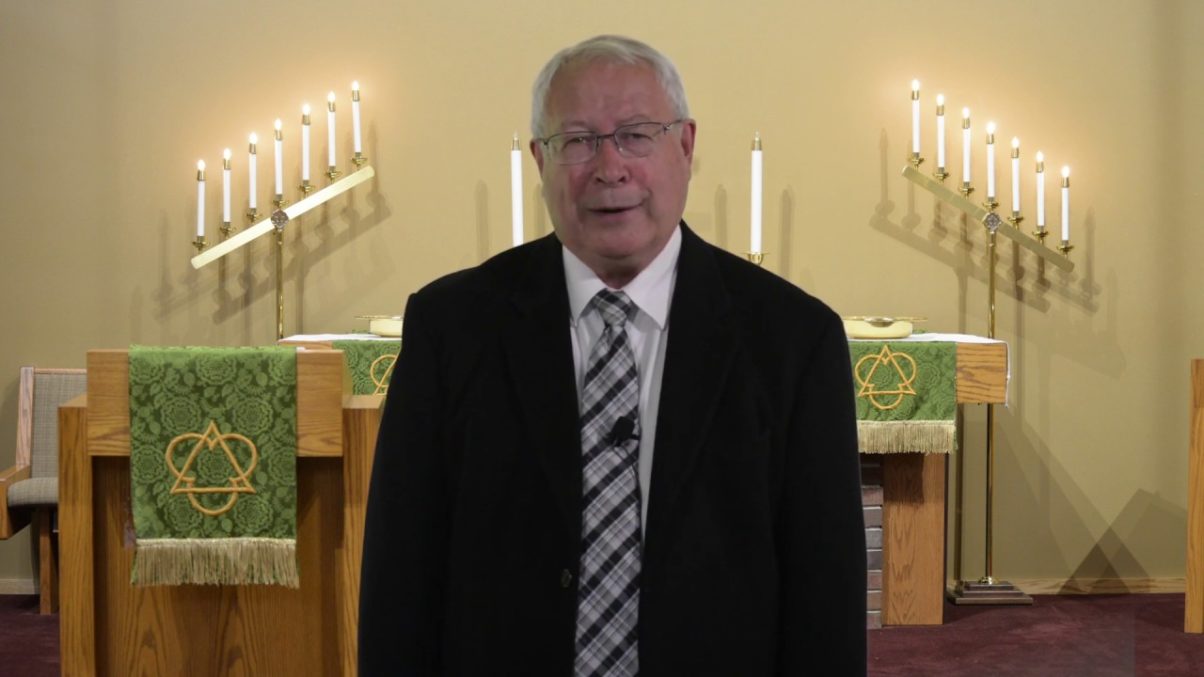 It’s alarming how many Bible passages are used out of context to prove a point God never intended. For example, “The Lord helps those who help themselves.” Did I trap you? That’s not even a Bible passage. But it demonstrates the point. Quote something religious and whatever is said thereafter is assumed to carry divine weight. Perhaps the classic misuse of Scripture is quoting Revelation chapter 3 verse 20 to support the false notion that non-Christians have the innate ability to make faith’s decision for Christ. The Savior does say: “Beloved, I stand at the door and knock. If anyone hears my voice and opens the door, I will come in and eat with him, and he with me.” But those poetic words were addressed, not to non-Christians, but to a Christian Church whose spiritual life was waning. I think the most flagrant abuse of Scripture in this generation is what has been done with John chapter 10 verse 10. “I have come that they might have abundant life.” Did Jesus really say that? Not exactly. That’s the way the verse sounds when so many of today’s fast-talking salesmen of success use it. You’ve probably heard the media manipulators of religion promising happiness success and material abundance in the name of Jesus and on the basis of John 10 verse 10. But what DID Jesus say? Let’s hear that verse in its context, as our we examine the truth Jesus tells us about THE GATEWAY TO A FULL LIFE. Copyright info: Recording and music in today’s service is used with permission under Onelicense, license #A-719913