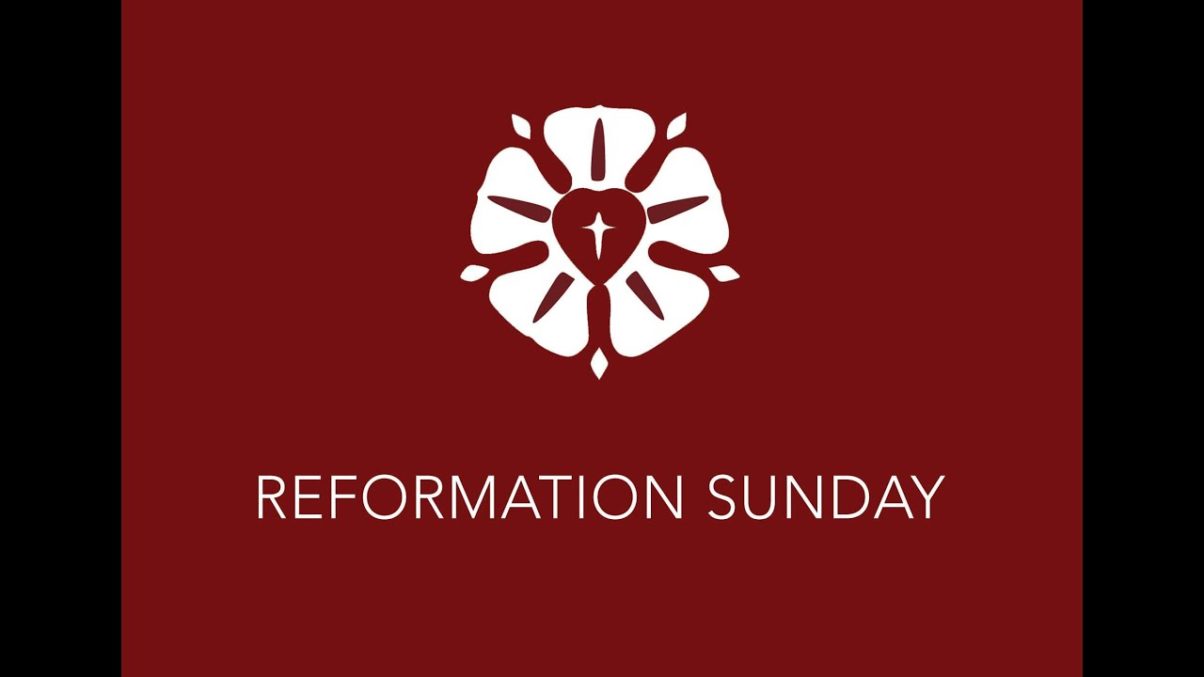 When Daniel knew that the document had been signed, he went to his house where he had windows in his upper chamber open toward Jerusalem. He got down on his knees three times a day and prayed and gave thanks before his God, as he had done previously. Then these men came by agreement and found Daniel making petition and plea before his God. Then they came near and said before the king, concerning the injunction, “O king! Did you not sign an injunction, that anyone who makes petition to any god or man within thirty days except to you, O king, shall be cast into the den of lions?” The king answered and said, “The thing stands fast, according to the law of the Medes and Persians, which cannot be revoked.”

Then the king commanded, and Daniel was brought and cast into the den of lions. The king declared to Daniel, “May your God, whom you serve continually, deliver you!” And a stone was brought and laid on the mouth of the den, and the king sealed it with his own signet and with the signet of his lords, that nothing might be changed concerning Daniel. Then the king went to his palace and spent the night fasting; no diversions were brought to him, and sleep fled from him. Then, at break of day, the king arose and went in haste to the den of lions. As he came near to the den where Daniel was, he cried out in a tone of anguish. The king declared to Daniel, “O Daniel, servant of the living God, has your God, whom you serve continually, been able to deliver you from the lions?” Then Daniel said to the king, “O king, live forever! My God sent his angel and shut the lions’ mouths, and they have not harmed me, because I was found blameless before him; and also before you, O king, I have done no harm.” Then the king was exceedingly glad, and commanded that Daniel be taken up out of the den. So Daniel was taken up out of the den, and no kind of harm was found on him, because he had trusted in his God.